We take an aesthetic perspective when we create landscaping features that would otherwise be impossible due to soil erosion, or that compensate for large amounts of human traffic that would cause wear on bare earth or grass. Hardscapes are areas devoted to a landscape made up of hard wearing materials such as stone, concrete and other construction materials, as opposed to soft landscaping like grass, bark and other such items.

Typical small-scale hardscape examples include patios and sidewalks, but it can also include very large features such as paved roads. Retaining walls are often used to create boundaries between hardscapes and landscaping features. Water features are technically hardscapes because they require a barrier to retain the water, instead of letting it drain into the surrounding soil. 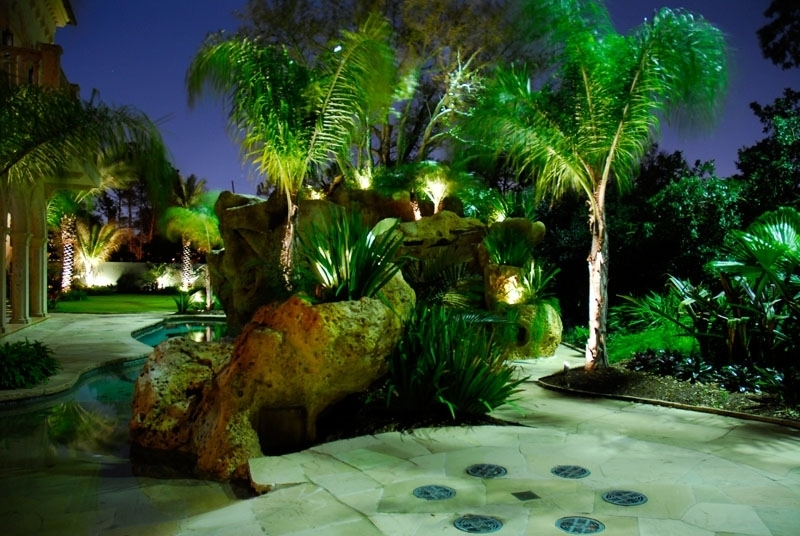 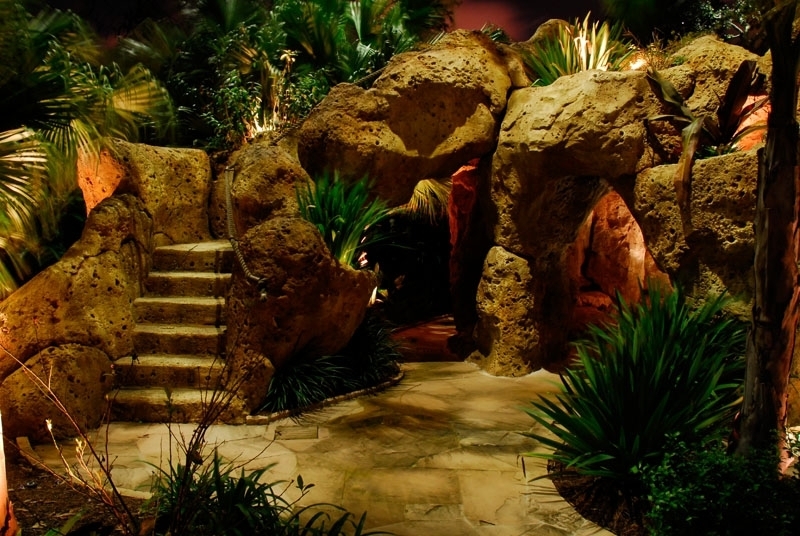 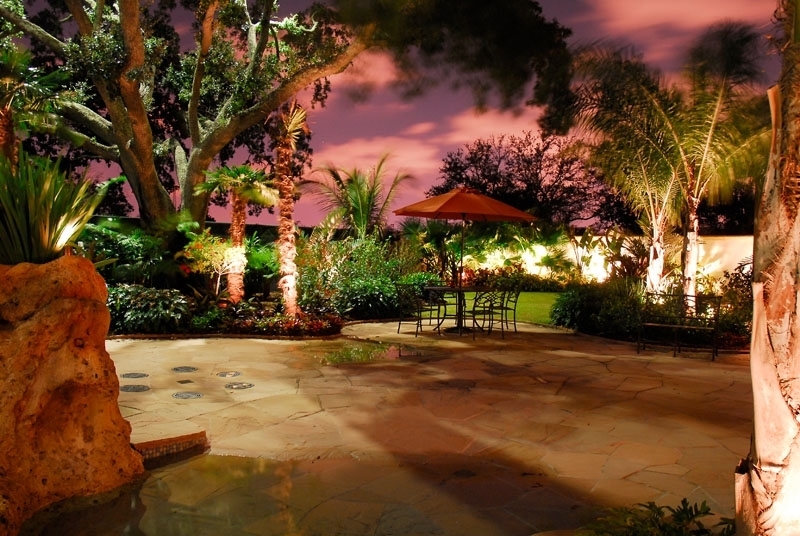 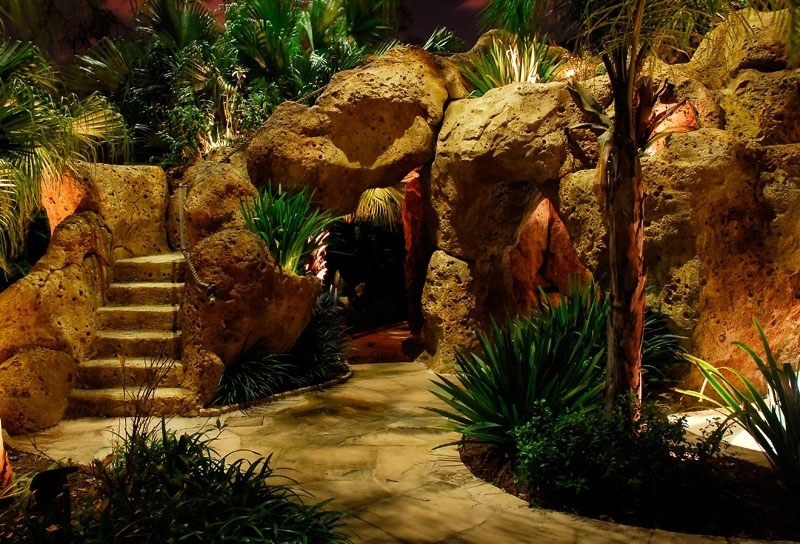 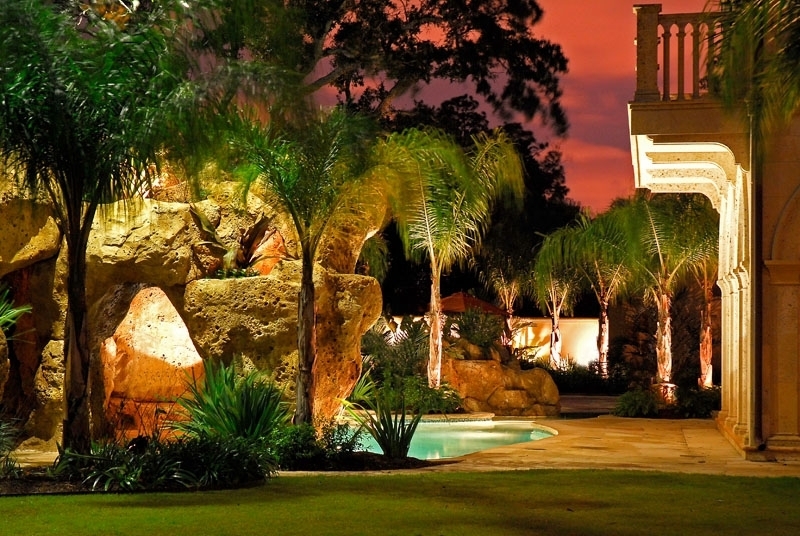 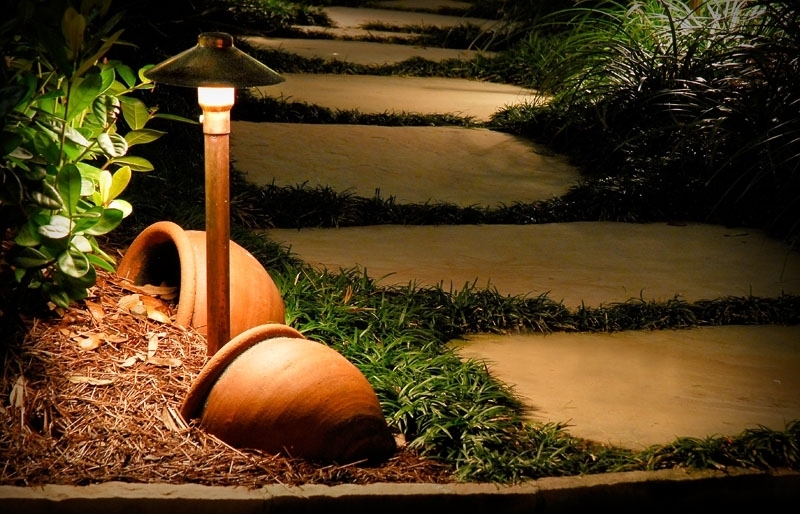 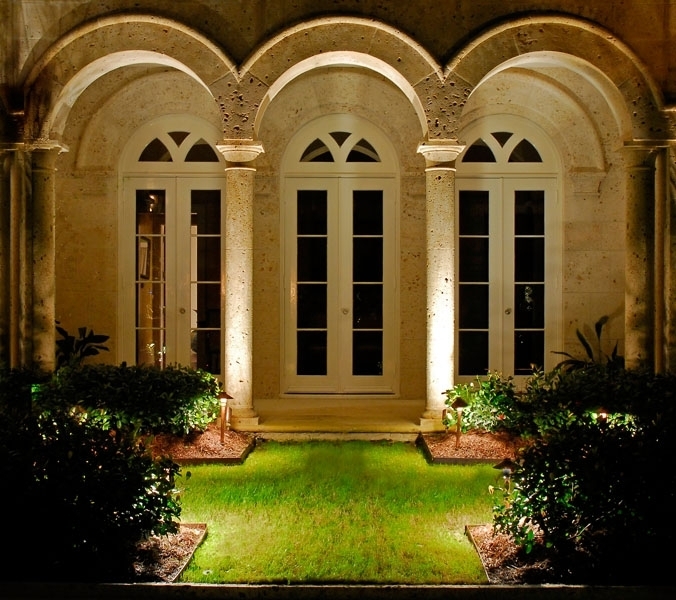 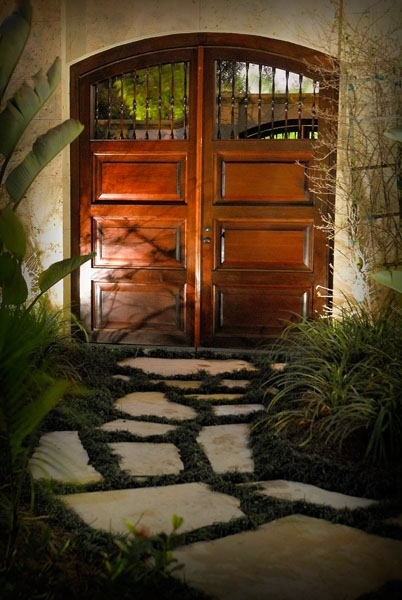 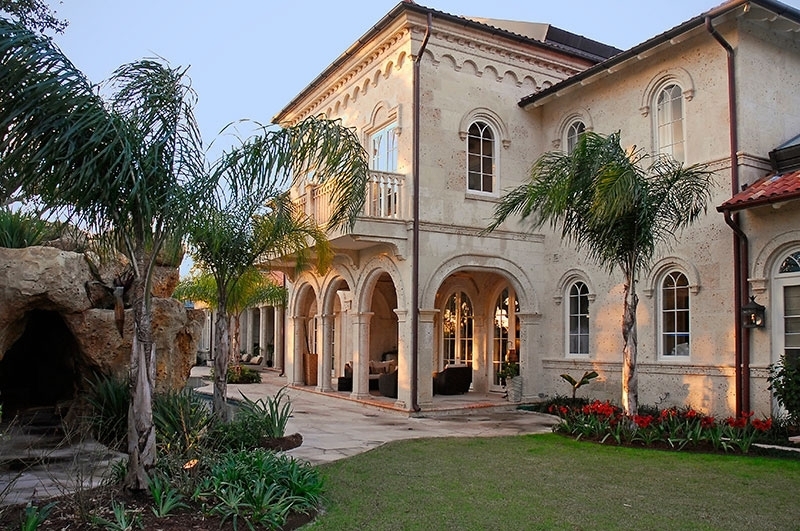